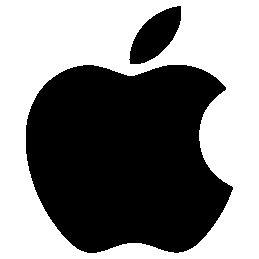 Founded in Sweden in 1943, by a 17-year old named Ingvar Kamprad, flat-packed furniture retailer IKEA has grown into an enormous multinational corporation – boasting 400 locations worldwide. Renowned for its trendy and quality furniture, and restaurants serving a variety of traditional Swedish dishes – including its famous meatballs – IKEA has become a household name, especially among millennials.

Apple is a company which needs little introduction, however. Responsible for popularizing the smartphone and making them the ubiquitous devices they are today, Apple has been at the forefront of technology for decades. Smartphones existed before the first iPhone, but they were complex unwieldy machines which were little more than PDAs with a built-in phone, until Apple created the simple app based system people know and love.

Preferring to bring customers to its brick-and-mortar locations to get its full retail experience, IKEA has been somewhat late to the ecommerce party. However, the brand is looking to change this. Not only does IKEA now offer many of its products online, but also has plans to begin tests in selling items via third-party ecommerce sites such as Amazon and Alibaba. 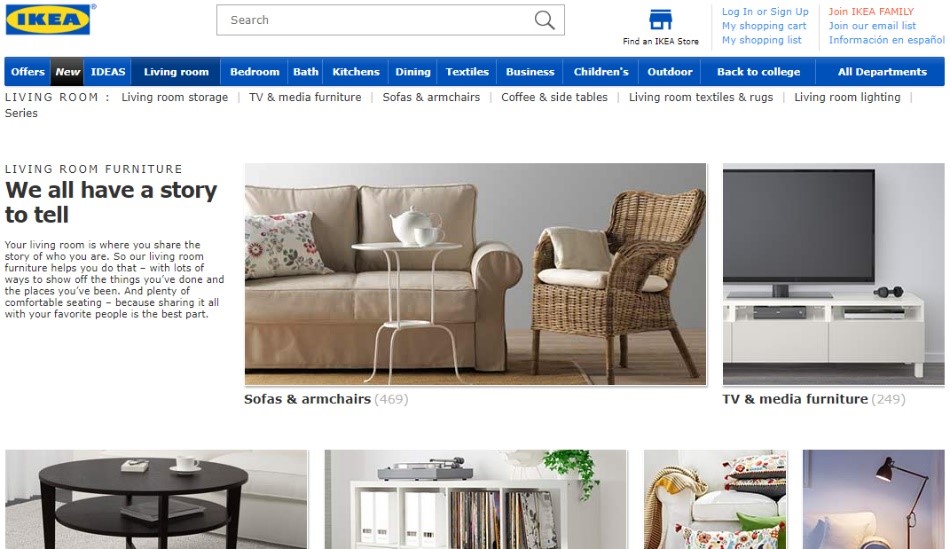 "We want to open the doors and give you a peek into the future,” said Torbjörn Lööf – head of newly-formed business development and innovation unit, Inter Ikea. "I leave unsaid on which [platforms], but we will test and pilot to see ‘what does this mean, what does digital shopping look like in future and what do digital shopping centers mean?’"

IKEA knows its brand is popular with millennials, and is looking to connect with this and other demographics in new and exciting ways. The tests with third-party retailers are set to begin in 2018, with IKEA presumably hoping to draw in those potential customers who default to sites such as Amazon when seeking new products.

In Partnership with Apple

How then, does a Swedish furniture and meatball retailer relate to an American technology giant from Silicon Valley?

Apple recently announced its intention to begin supporting virtual reality (VR) and augmented reality (AR) in a big way. Steam VR is due to start support for the Mac format, meaning software developers will now have the option of creating virtual experiences for iOS devices. Showing demos – including a VR lightsaber battle with Darth Vader, and an improved Pokémon Go! experience which made the titular monsters appear more of a part of the environment than they had previously – Apple showed it was serious about finally embracing these technologies. 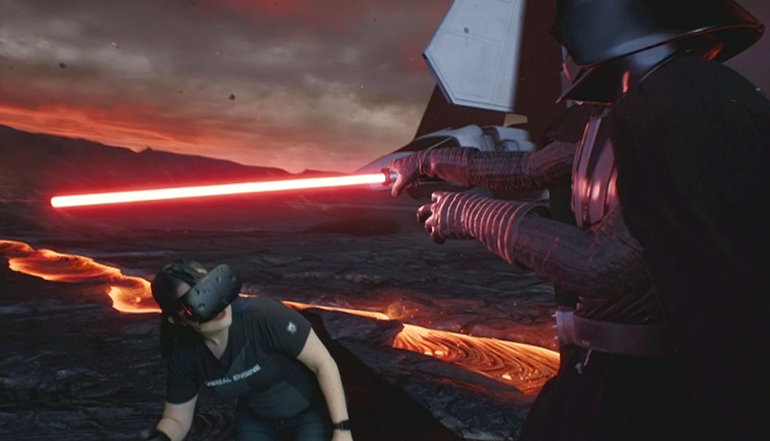 However, one of the most innovative ideas to come out of Apple’s announcement was a new app made in partnership with the Swedish furniture giants. The new app will enable IKEA customers to use their iPhones to inform their buying decisions in a new and exciting way.

One of the problems people have when purchasing new furniture is picturing just how it will appear in their home. Isolated images on an online storefront rarely give an idea of scale in relation to other pieces. Visiting a showroom can help, but this isn’t always convenient, and while brick-and-mortar locations do a good job of trying to create a variety of room layouts, it won’t ever look the same as in the customer’s own home.

The new Apple/IKEA app is looking to change this by offering customers the chance to turn their own homes into an IKEA showroom. iPhone and iPad users will be able to hold their device up, and, using AR technology, overlay IKEA furniture items onto the display. This will empower customers to see exactly how the items they like will look in their own homes and with their existing possessions. 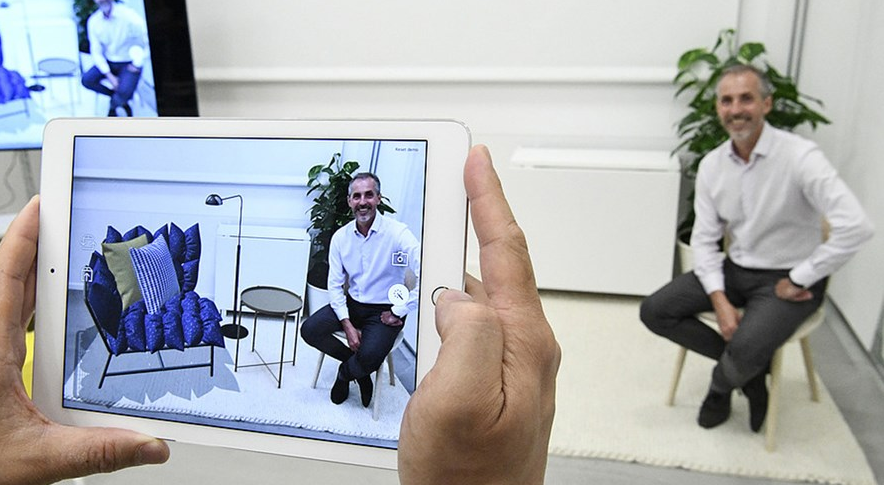 Michael Valdsgaard, Leader of Digital Transformation at IKEA Systems said, “This will be the first augmented reality app that will enable you to make informed buying decisions.” Valdsgaard also indicated plans to include additional ecommerce features into the app in the future: “Ideally, you could put a sofa in your home with the help of the app, and then with one click add it in the shopping cart on the ecommerce site.”

This would allow IKEA customers to not only get a genuine sense of scale and congruence with their existing property and furnishings, but also remove a barrier to making the sale by allowing the purchase to be made directly in the app.

With both IKEA and Apple being popular among millennials, and VR/AR technology being at the forefront of the tech world’s consciousness, this innovative partnership seems like a marriage made in heaven.

“It’s just one among our many initiatives to make our products available for as many people as possible. And we are seeing big opportunities by leveraging upcoming digital technologies to their fullest.”

Virtual and augmented reality technology is set to be a hot topic at Etail West 2018, taking place at Palm Springs, California, this coming February.